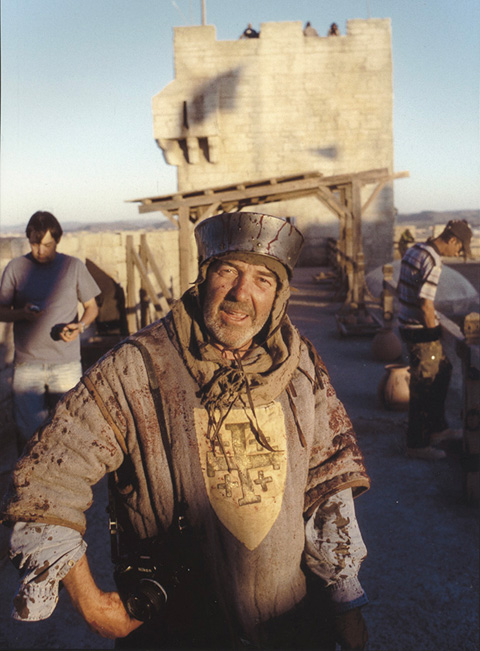 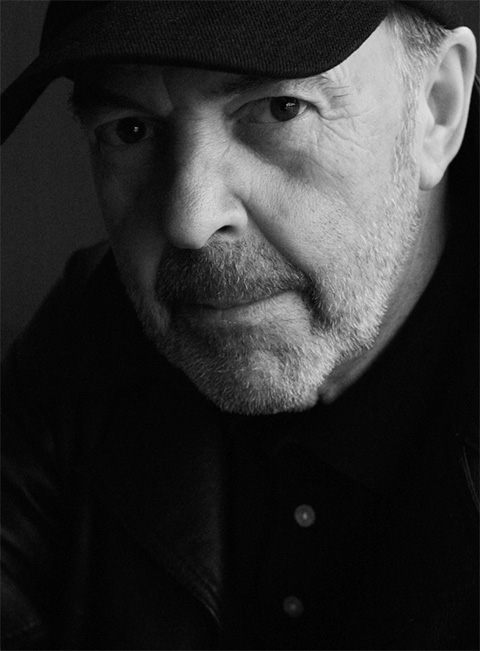 David began his career as a photographer in advertising and was later introduced into the film industry by Lord David Puttnam and Sir Alan Parker, with whom he formed close working relationships. He went on to join them on many projects including The Killing Fields, The Mission, Mississippi Burning and Evita. David has worked with Sir Ridley Scott on several projects including Kingdom of Heaven and Robin Hood. He has also worked with the Wachowski’s and many other renowned filmmakers on both sides of the Atlantic.

David has won ‘Best of Show’ Drama Poster for the Hollywood Reporter Key Art Awards in 1996 and contributed to exhibitions staged at The Photographers Gallery, The National Portrait Gallery, The Olympus Gallery and The National Media Museum. He has had 14 books of his film photography published and has been responsible for over thirty movie posters. His work has appeared in Vanity Fair, Time Magazine, GQ, The LA Times, The New York Times, The Sunday Times, The Sunday Telegraph and many other publications. He views his distinguished career as a natural outgrowth of his twin passions; the cinema and photography.